Toronto Murder Suspect Arrested in Aruba May Be Extradited to Canada, 3 Other Suspects Also in Custody

Ex-Google chief: U.S. must do ‘whatever it takes’ to beat China on AI

The War in Canada’s Telehealth Space Is Heating Up!

COVID-19 eroding global internet freedom, Canada among the most free

Toronto Murder Suspect Arrested in Aruba May Be Extradited to Canada, 3 Other Suspects Also in Custody

Michael Teddy Gibson, wanted for murder in Toronto and Aruba, was arrested May 3 on the island

The Toronto man police accuse of killing another man outside a Queen Street bar may be extradited back to Canada, after a dramatic arrest in Aruba on May 3.

Michael Teddy Gibson became the subject of a Canada-wide manhunt after the shooting death of Julian Weekes on April 2, 2016, outside Fuse Bar near Queen and Parliament. The 27-year-old was attending a memorial that night for his friend Ceyon Carrington, who himself had been shot and killed a month earlier in Leslieville. 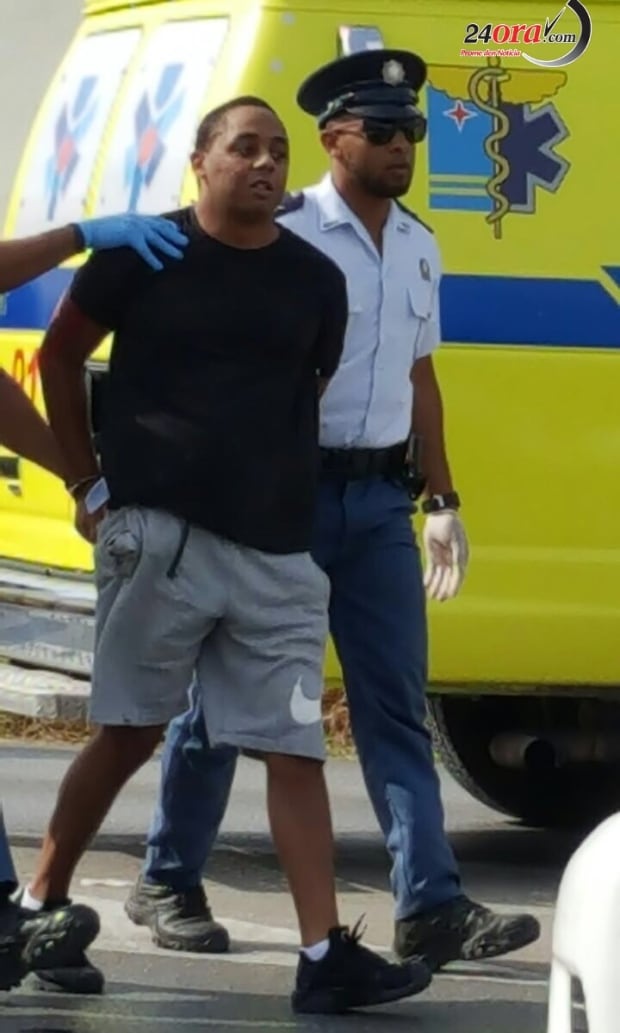 Michael Teddy Gibson is wanted for murder in Aruba and in Canada. He’s seen here after being arrested by Aruban police. (24ORA.COM)

According to a local news station in Aruba, 24ora.com, Gibson was arrested in a dramatic takedown after a car accident that followed a police chase.

The prosecutor’s office on the small island said Gibson falsely identified himself to officers when he was arrested. 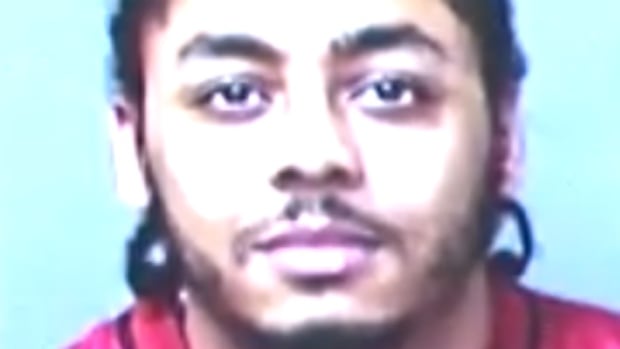 Since then, “Aruba received a petition for his extradition in connection with a criminal case against him in Canada,” said Ann Angela, a spokesperson for the prosecutor.

However, the Aruban investigation will “go before any procedure started up by Canadian authorities,” said Angela. She said there is a 60-day period to formalize the extradition.

A spokesperson for the Department of Justice Canada would not confirm that an extradition process had been initiated, only that “extradition requests are confidential state-to-state communications” and they “cannot comment on the potential existence” of a request.

Gisbon stands accused in the killing of a 25-year-old Toronto man in Aruba, Thuy Hoang Nguyen Quach. Both Quach and Gibson come from Regent Park in Toronto and the pair knew one another, a source in the community told CBC Toronto, although the nature of their relationship is unclear. 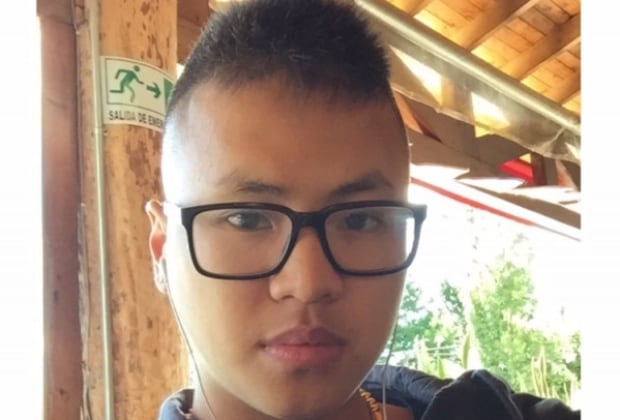 Thuy Hoang Nguyen Quach was killed in Aruba. His family has set up a GoFundMe page, where they say their “last wish is for everyone to be able to say their last ‘goodbyes’ here with us in Canada.” (GoFundMe)

Three more Canadian men were also arrested and are currently in custody, according to Angela.

They were to be “led before the judge of instruction” on Thursday and have been remanded in custody until May 18 — their next court appearance. It is unclear where in Canada they are from or what they are charged with.

A previous version of this story stated that four more people were in Aruban custody, in addition to Michael Teddy Gibson. The prosecutor’s office has since clarified that they have four people in custody, including Gibson.

From Toronto to Aruba

Last month, homicide investigators reiterated their plea for information leading to Gibson’s arrest, saying there was a good chance he’d fled the country.

But how Gibson managed to leave Canada and enter Aruba while the subject of a warrant by the RCMP is not clear. 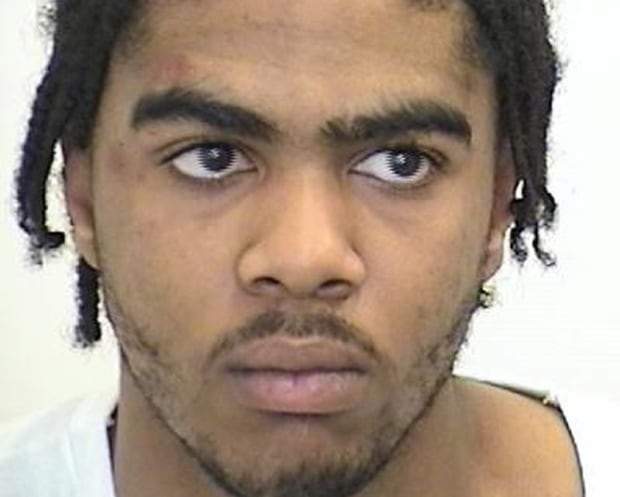 “When an individual is leaving Canada by air, the Canada Border Services Agency (CBSA) does not play a role in their exit,” the agency told CBC Toronto.

No information is shared on Canadian citizens, the CBSA said. But that could soon change.

Last June, Public Safety Minister Ralph Goodale tabled Bill C-21, proposing legislation that would allow Canada to know when and where someone both enters and leaves the country.

From Boris Johnson’s statement on Friday we can see the developing narrative that the government intends to adopt in the...