‘We Cannot Look to Mainstream Canada to Support Us’: Indigenous Writers Urge Communities to Reclaim Own Voices

‘We Cannot Look to Mainstream Canada to Support Us’: Indigenous Writers Urge Communities to Reclaim Own Voices

Writers, activists in aboriginal communities frustrated and fed up with cultural appropriation debate

Anger, frustration and calls for change continue to pour out of Canada’s Indigenous community over a recent editorial that championed the idea of cultural appropriation, setting off a swift and passionate debate about the issue.

“That’s fine if people ask, ‘Why can’t Indigenous people take a joke?’ Yeah, we can take a joke, but at the same time, we’re standing up for ourselves,” says Trevor Greyeyes, the owner and editor of First Nations Voice, an Indigenous newspaper based in Winnipeg.

EPA Nominee has Balanced View on Environment, Will be Good for Our State

Greyeyes says he’s appalled not only at the original editorial in the Writers’ Union of Canada’s magazine, which he says denied the reality of cultural appropriation, but by the response of some high-profile media personalities, who took to Twitter to pledge money for an “appropriation prize.”

“The disappointing thing is that for the people in power, this is a joke,” Greyeyes said. “I know for them it comes down to, ‘I should have freedom of speech.’ But what’s at issue is how much the Indigenous voice has always been denied in the past, and this is continuation of that theme.”

‘Space to be heard’

Indigenous authors say it’s OK to write about other cultures, as long as it’s based on respect, relationships and accountability. But, they say, cultural appropriation robs Indigenous people of their own voice. 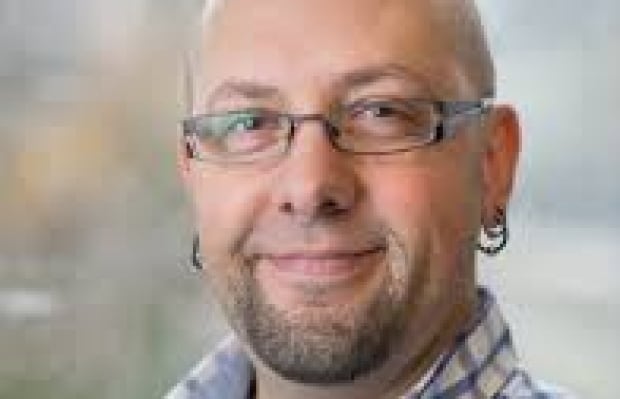 They hope the current controversy — and the resulting conversation around it — will lead to meaningful change.

“There are still a lot of Indigenous writers who just don’t have the space to be heard and who are saying really important things that we all need to be hearing,” said Daniel Justice, a University of British Columbia professor who holds the Canada Research Chair in Indigenous literature and expressive culture.

“So, we’re thinking about ways we can shift the ground and open up more space for a wider range of representations and voices.”

‘We really have to look after our own first. We cannot look to mainstream Canada to support us.’– Daniel Justice, UBC professor

“I think there is … a lot of real joy and enthusiasm in our community as well, with Indigenous writers and Indigenous creators seeing how much support there is,” he said. “But [we’re] also realizing that we really have to look after our own first. We cannot look to mainstream Canada to support us.”

Editor Hal Niedzviecki resigned after setting off a wave of public criticism over an editorial he wrote for a special issue of the quarterly Writers’ Union of Canada magazine devoted to Indigenous writing.

He opened the piece — entitled “Winning the Appropriation Prize” — by saying he didn’t “believe in cultural appropriation” and encouraged writers to “write what they don’t know.”

Several other high-profile journalists and media executives —  including Steve Ladurantaye, managing editor of CBC’s The National — tweeted messages of support saying they would donate money toward the establishment of that prize. Many have since apologized on Twitter. 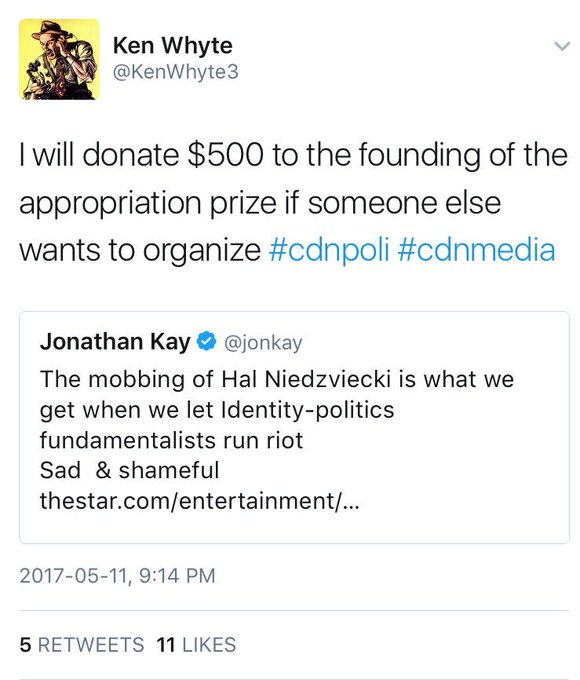 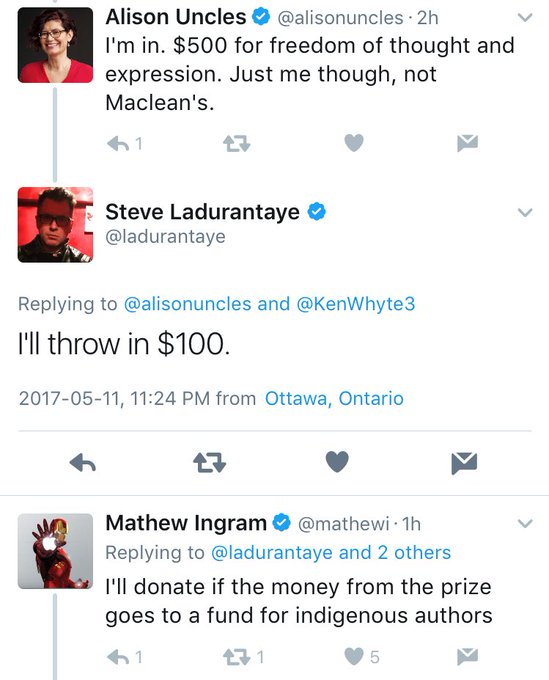 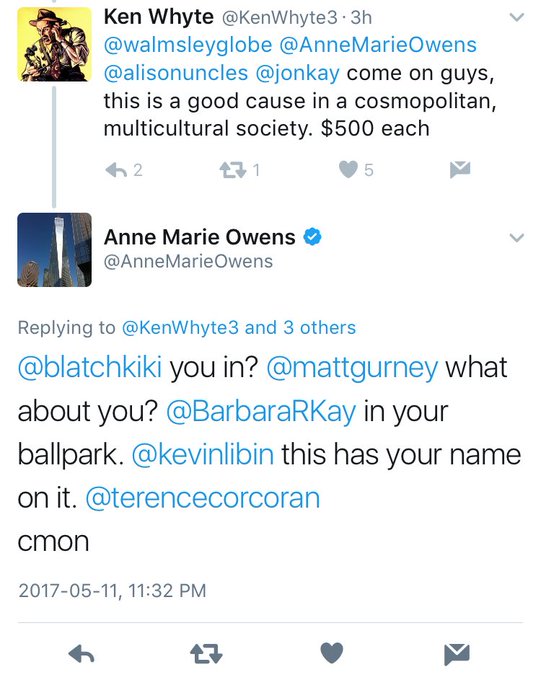 At a CBC staff meeting on Monday, Heather Conway, head of CBC’s English services, said some employees have expressed their anger and concerns over the issue to their supervisors.

“We’ve all been trying to make change, and events like this are, in some ways, all the more disappointing because of that. It’s always hard to deal with a setback,” she said. “These incidents and our response to them serve to remind us this is a journey, and we clearly have some distance to travel.”

In a statement, CBC spokesperson Chuck Thompson said Ladurantaye has acknowledged “he exercised poor judgment … recognizing his tweet was insensitive and inappropriate.” He’s reaching out to staff and the Indigenous community and has enrolled in cultural sensitivity training.

But some Indigenous advocates say apologies are not enough.

“Apologies are good, but we get apologies all the time as Indigenous people, and nothing really changes,” says Niigaan Sinclair, a writer and the acting head of Native studies at the University of Manitoba.

“I see everyday Canadians changing, but I don’t see people in power changing very much. 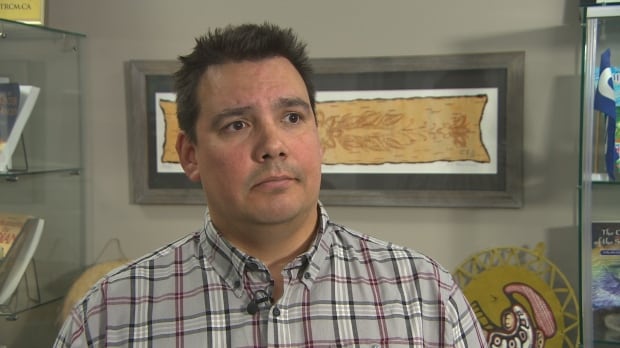 Niigaan Sinclair is an author and the acting head of Native studies at the University of Manitoba. (CBC)

“Smart and active Indigenous people are saying, ‘Enough is enough.’ We saw the treatment of our parents and grandparents. We witnessed that, and we will never let that happen to us.”

“I think if the mainstream media doesn’t change, we’ll change it for them.”

Both of Canada’s major air carriers have announced they will resume multiple direct flight routes to Hawaii from Vancouver...