Survey: Canadians’ worries shift from healthcare to social isolation as time goes on

Long list of businesses set to reopen in Ontario

Two months into Donald Trump’s presidency and opposition remains at a fever pitch. This permanent state of apoplexy is somewhat strange, however, given that Trump’s actions — the generous use of executive orders or cherry-picking media for off-the-record gaggles, for example — all echo those of his predecessors. Albeit, with far more bombast.

But neither his bluster, nor even necessarily the content of his policies, explain such strident opposition to America’s 45th president. Instead, it may be that, in Trump, critics and the media see their own failings and hypocrisies laid bare — a twist of the knife that generates opposition more fervent than a President Cruz or Rubio might’ve encountered.

The Realpolitik of Greta Thunberg

Red and green in the US

U.S. House breaks with no new NAFTA tabled for ratification. Now what?

The early policy setbacks Trump has experienced — an embarrassing defeat on Friday with his health care plan, following on the heels of having his second consecutive immigration executive order blocked by the courts — belie the sea of change that occurred in American politics with his election. In just a few short months, Trump’s rough and tumble way of doing business has done more to upend the established political order than progressives have in the past 30 years.

Take, for example, the Trump administration’s very public feud with the U.S. intelligence agency. A frequent lightning rod for criticism – especially given the “oopsies” over Iraqi weapons of mass destruction and torture scandals – the intelligence community has largely skated in the past with the help of pliant or otherwise ineffectual Republican and Democratic White House leadership.

With Trump, however, the intelligence community is experiencing significant pushback and criticism, and the president has even gone so far as to compare them to Nazi Germany. Indeed, Trump’s attempt to bring the CIA to heel is the stuff progressives only wish their politicians were capable of. 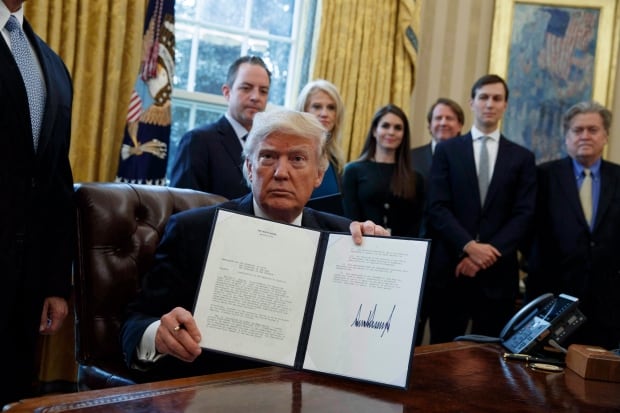 Then, there’s another target of persistent progressive criticism: the insidious influence of big money in U.S. politics, particularly in presidential races.

The reflexively invoked “Citizens United” case is frequently cited as allowing corporate – and union – money to pervert the course of American political life. Yet it was liberal Hillary Clinton who was chasing down every Wall Street dollar she could for an ultimate campaign expenditure of $1.2 billion. 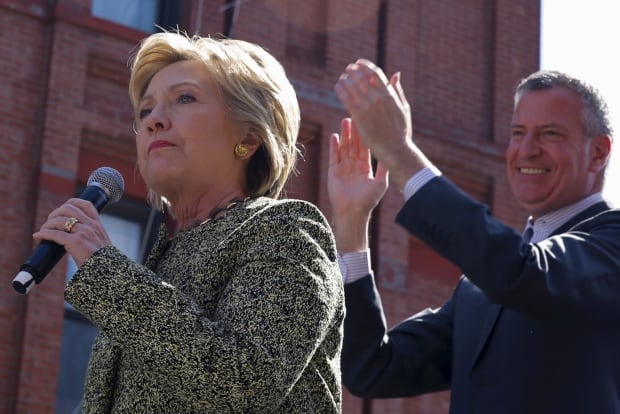 Republican Trump’s comparatively paltry Wall Street fundraising and total spending was just $616 million – a pittance in modern presidential races and a bitter pill for progressives to swallow. It was “poor Donald,” of all people, who publicly took on the likes of the Koch Brothers and knocked back deep-pocketed political interests. How uncomfortable.

The media is also experiencing this sort of embarrassing existential discomfort.

After eight years of trashing a rather docile President George W. Bush – who stated in his book Decision Points that he felt mixing it up with the media was beneath the office of the president – the media slipped a little too comfortably into the role of cheerleader for the Obama administration. Indeed, when the Obama administration – like administrations before it – conducted off-the-record gaggles and backgrounds with hand-picked media, there was hardly a peep from journalists.

And when the Obama administration named journalist James Rosen as a criminal co-conspirator in an investigation into State Department leaks about North Korea, and used the Espionage Act to obtain warrants for Rosen’s phone records and those of his parents, the broader press reaction was muted, at best.

But when Trump sends out a mean tweet about CNN? Suddenly the very foundation of the First Amendment is under siege. With the furor surrounding Trump’s decision to break tradition and not call on the AP first at press conferences, one would think he had just subpoenaed two months’ worth of the AP’s phone records.

There is hypocrisy flying around in other areas, too. Liberal publications long critical of the CIA, particularly for its actions in Latin America, are now suddenly seized by the idea that America needs a strong and independent intelligence community. 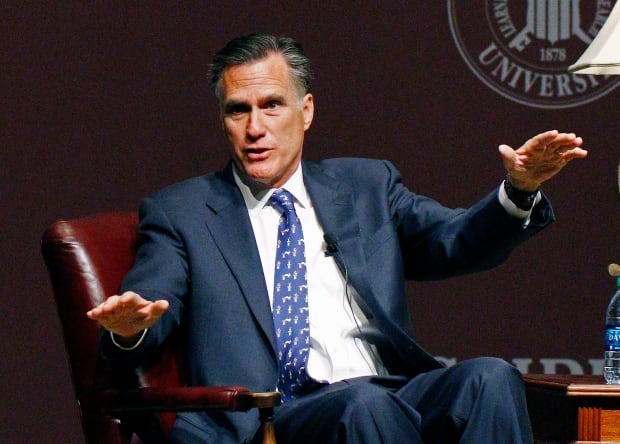 Critics and pundits who openly mocked Mitt Romney over his characterization of Russia as America’s number one geopolitical foe have all now seemingly rediscovered their membership cards to the John Birch Society. Of course, by that same token, conservative news outlets that traditionally pray at the altar of Reagan now find themselves taking a more conciliatory approach to Russia.

For a political neophyte, Trump causes considerable consternation. For his politics, yes, but also for what he and his actions represent.

Trump has single-handedly accomplished what decades’ worth of politicians —progressive and conservative alike  — could not, and has knocked a self-absorbed media down a peg. There is the uncomfortable realization that taking on the intelligence community or eschewing big money donors was possible all along, but establishment politicians had no such interest in doing so. It took a blustering Manhattan amateur to upend America’s political order, the result of which is exposing the crushed hopes and hypocrisy of his rivals.

Long list of businesses set to reopen in Ontario

The USMCA free trade agreement has been in the news recently. It was originally created back in 2018, following...