Why Pay for Ontario’s Hydro Mistakes Now When We Can Pay (More) for Them Later?

Why Pay for Ontario’s Hydro Mistakes Now When We Can Pay (More) for Them Later?

Christmas in Ontario comes roughly every 3½ years, and also in certain emergencies, such as when polls show the Liberals flirting with third-party status and Premier Kathleen Wynne’s approval rating dipping below the teens.

Gifts during this festive time come in the form of, for example, a greater share of the provincial gas tax going from the province to municipalities, an endowment that spared Toronto-area voters — oops, I mean “commuters” — from having to pay road tolls on certain highways. Remember who saved you that extra expense come election time, everyone!

Gifts are also handed out to the Ontario Liberals’ key election-time allies — oops, that should read “Ontario’s valuable public sector unions” — which, just last month, reached contract extension deals with the government after years of negotiation. Don’t forget who gave you those four per cent raises, teachers!

And now: a gift for everyone. The Liberal government has heard your cries about the ballooning cost of hydro (funny, those cries only really became audible once they began sounding like “PC super majority”) and it is now promising to lower everyone’s electricity bills by 25 per cent. Rejoice!

Just try not to think about which party locked Ontario into decades-long deals to pay above market value for electricity in the first place — the governing party that has seen off-peak rates jump nearly 150 per cent over the past ten years, to say nothing of delivery charges. Instead, focus on which party is now promising to reduce your monthly payments in the short term, and keep reminding yourself of that until, say, June 7, 2018.

According to the Toronto Star, Ontario plans to finance this 25 per cent reduction by “smoothing out” electricity generation costs over a longer period of time, which will translate to smaller payments over an extended period. From a political strategy perspective, the Liberals are quite obviously banking on the notion that most voters either won’t understand that they’ll be paying even more for electricity by extending the amortization period, or that they won’t care, which will probably be the case —understandably so — among those rural Ontarians who are struggling month after month to literally keep the lights on.

But this wouldn’t be a proper Wynne government gift if it didn’t come with a few asterisks. The first: this 25 per cent reduction in hydro rates is actually a 17 per cent reduction, considering it includes the eight per cent rebate on the provincial portion of the harmonized sales tax on hydro bills, which came into effect Jan. 1. The second: that eight per cent rebate isn’t really a rebate at all, since it is effectively cancelled out by the added costs of Ontario’s new cap-and-trade program — which is estimated to cost the average household an extra $156 per year. 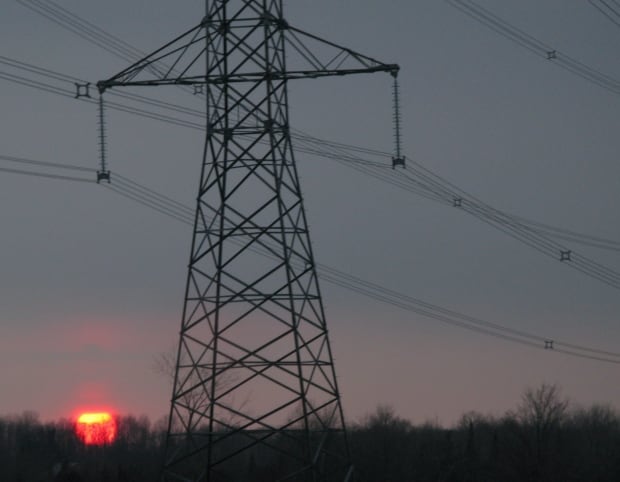 So, the actual savings will be much less than whatever figure the Liberals will champion in their re-election campaign commercials, and rather inconsequential considering how quickly hydro rates have and continue to rise in the province.

The whole thing is sort of like someone selling you a $35 organic cheeseburger and then offering you $3 off as a gesture of goodwill. The burger-slinger will tell you that organic burgers are just more expensive — like green energy! — but organic burgers only get to be that expensive if the cook has a nasty habit of burning every second burger and occasionally lighting his hair on fire.

Most Ontarians should be able to recognize this “gift” for what it is: an attempt to rescue the Liberals’ nosediving support by kicking the can down the road with a bit of temporary relief. But hydro users won’t really be paying less; they just won’t be getting ripped off quite as much — and only in the short term. Let’s not forget what got us in this situation in the first place. Worst Christmas ever.