The Battle of Hill 70: Canada’s Forgotten World War One Victory

The Battle of Hill 70: Canada’s Forgotten World War One Victory

The Canadians who won a pivotal but “forgotten” World War One battle are finally being remembered.

A new monument will be unveiled on Tuesday near Lens, France that commemorates the soldiers who died during the Battle of Hill 70.

It was the first battle where Canadian troops were led by a Canadian commander, Sir Arthur Currie.

Retired Colonel Mark Hutchings, chair of the Hill 70 Memorial project, said he first learned about this battle 10 years ago, when he was visiting France during the 90th anniversary of the Battle of Vimy Ridge.

It was there that he was introduced to Peter Last, an amateur historian and expert on the battles of Loos-en-Gohelle, near Lens. Mr Last took Colonel Hutchings and his family to Hill 70 in Loos to give them a tour of its underground tunnels, which had been dug under No Man’s Land during the battle between 15-25 August 1917.

The tunnels were eerie and white, on account of a local chalk quarry, and names and regiments of soldiers were still carved into the walls.

“For many of them it was the last thing they ever wrote,” he said. “It is very touching.” 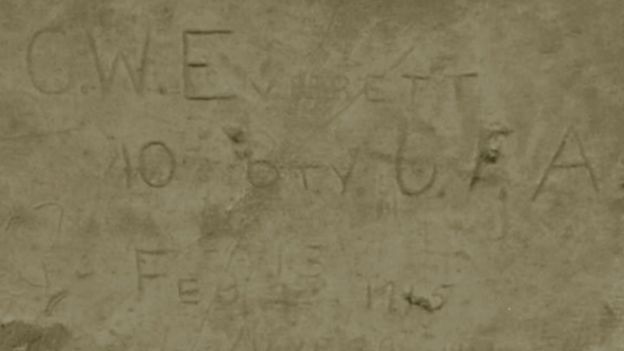 The shovels they had used to dig the tunnel were still placed where they had left them almost 100 years before.

“Where is the monument?” Colonel Hutchings asked.

Soon after, Colonel Hutchings and others began planning the Hill 70 Memorial Project, enlisting the patronage of Canada’s Governor General David Johnston and many others who wanted to see this important battle remembered.

“How could Canada have lost 9,000 causalities, and we do not care enough to put a stone marker up? Surely not,” Colonel Hutchings scoffed.

The battle was seen as a decisive victory for Canada, in part because it was the first time a Canadian led the Canadian Corps. Lt Gen Currie had been told to attack the Germans in the city of Lens, but instead, he argued that the Corps should attack higher ground to keep German troops from getting to Belgium. 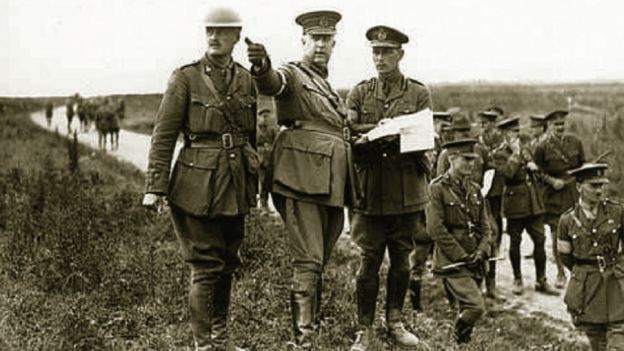 His tactic worked, and the Corps was able to hold the hill. German forces lost over 25,000 men during the battle.

Although history may have largely overlooked this battle in favour of larger-scale victories at Vimy Ridge and Passchendaele, Colonel Hutchings said it is clear Hill 70 means a lot to the family members of those who fought it, many of whom will be at the opening ceremony on Tuesday.

“Now we have given them something to see. You could not find Hill 70 before. Now you can.”

After US Destroyer Collision, Chinese Paper Says US Navy a Hazard