Michael Buble to kick off Canadian leg of tour in Vancouver

Michael Buble to kick off Canadian leg of tour in Vancouver

Canadian among oil workers kidnapped by gunmen in Nigeria

The North American leg of his tour will kick off in Tampa, Fla., on Feb. 13 and go through parts of the U.S. before landing in his hometown of Vancouver on April 12.

It will then hit Edmonton on April 15 and wind through several cities on this side of the border.

Tickets go on sale to the general public on Nov. 19.

The four-time Grammy Award winner will release his new album, which simply has a heart emoji as its title, on Nov. 16. 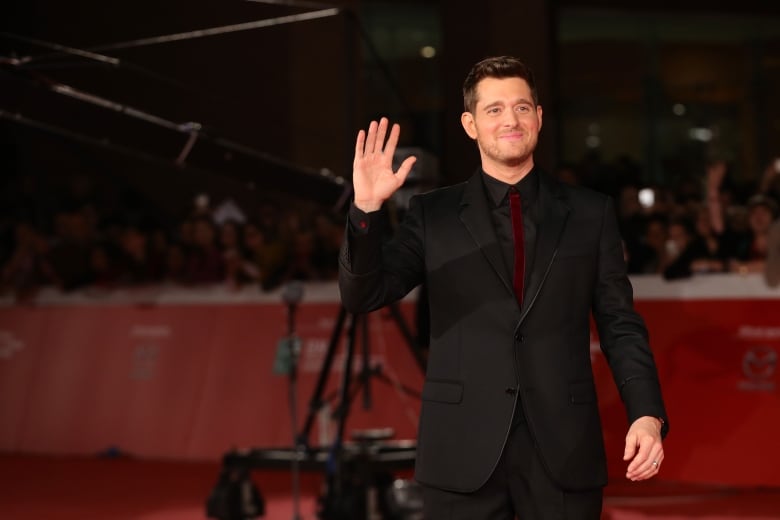 His website says every full-priced ticket purchased for the tour includes a standard CD or digital copy of the new album.

The rest of the Canadian tour dates listed on his website are:

Canada was forged in trenches of the First World War