The Canadian government plans to apologise to Canadians who have faced injustice because of their sexuality.

A special adviser to Canadian prime minister Justin Trudeau on LGBTQ issues said on Wednesday that the government will acknowledge the role that legislation and policies played in the past discrimination.

“We’re going to work closely with members of all facets from the LGBTQ community to make sure that our apology is comprehensive and that it takes into account a broad range of the stories and the lived experience of Canadians,” Liberal Party lawmaker Randy Boissonnault. 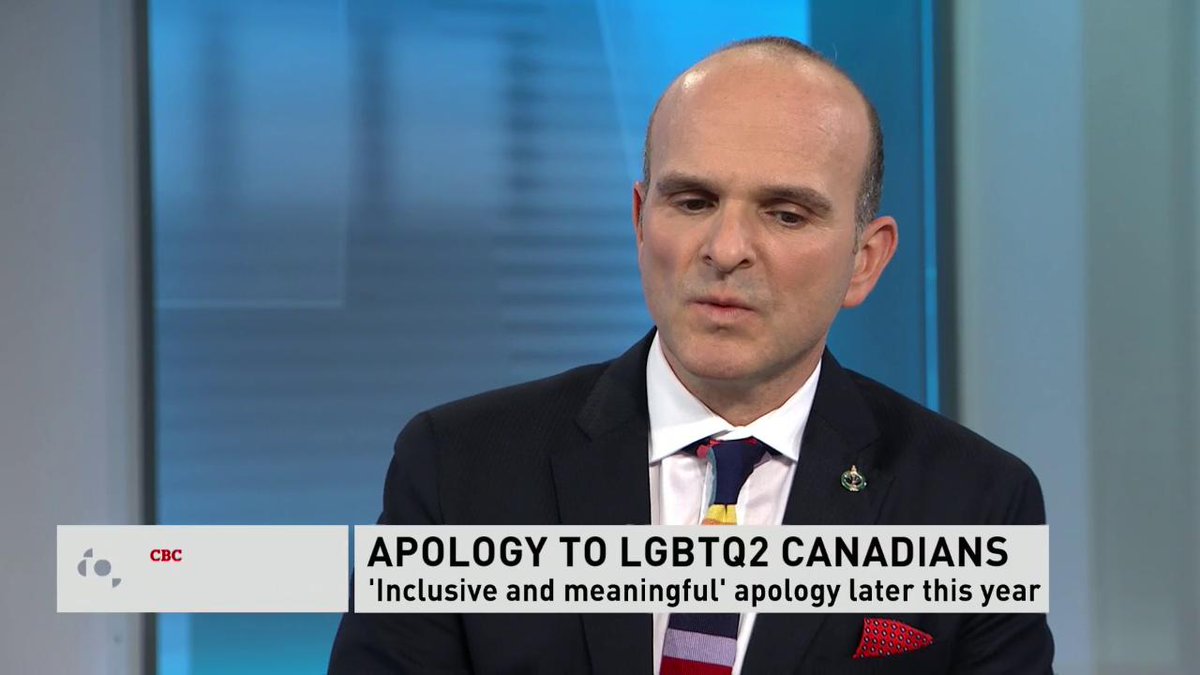 With the Cold War in full swing, the Canadian government feared that LGBT people would be particularly vulnerable to blackmail by Soviet spies. The RCMP (Royal Canadian Mounted Police) embarked on a mission to find and remove all homosexuals from the civil service, going as far as to develop a device to test for homosexuality known as the “fruit machine”.

Some gay members of the Canadian Armed Forces were also discharged for “psychopathic personality with abnormal sexuality.” 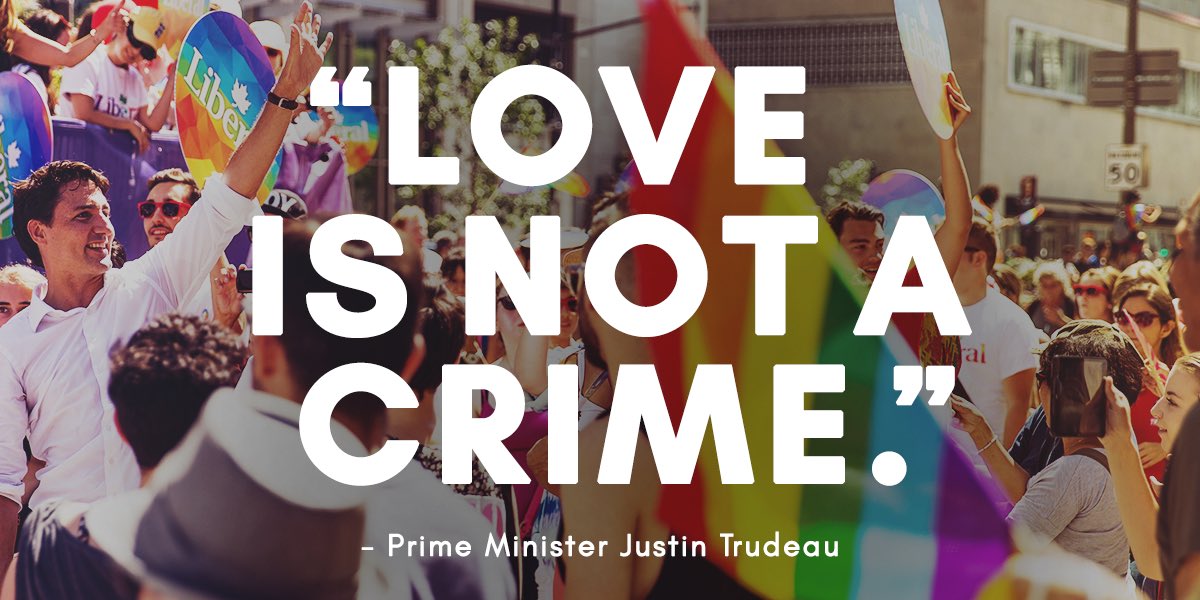 In March, former public servants and military members who were forced out of their jobs because of their sexuality filed a C$600 million (£340m) class action lawsuit.

A spokesman for the prime minister said that Mr Boissonnault, who made the announcement on the International Day Against Homophobia, Transphobia and Biphobia, will study potential follow-up steps, including the possibility of pardons and compensation.

In June last year, on the day of the Orlando attack, a report reviewing Canada’s criminal justice system and its discriminatory effect on LGBTQ Canadians recommended an apology as the first step towards reconciliation.

Michael Motala, one of the authors of the report, told CBC News that while he is encouraged by the announcement, he is dismayed at just how long the process has been to date.

“We had hoped for at least an apology during Toronto pride [in 2016] and the prime minister flatly ignored that request without any acknowledgment of the work that we had done and marched in the parade anyway,” Mr Motala said in an interview with CBC News.

“It’s a shame that the government has been so mum on providing details.”

“It feels like the government is just using these issues as a bit of a PR stunt and they’re really not tackling things substantively,” Mr Motala told the Canadian network.

Germany in March approved a bill that would annul the convictions of thousands of gay men under a law criminalising homosexuality that was applied zealously in West Germany after World War II.

In Britain, thousands of men convicted under now-abolished anti-homosexuality laws were pardoned posthumously in January.