Tighter regulations will result in better treatment of the animals and fewer deaths, SPCA says

Agriculture Minister Norm Letnick held a Yorkshire Terrier named Dijon on Monday just before he announced changes to animal welfare legislation in British Columbia that would establish a regulatory or licensing system for dog and cat breeders.

Letnick said the amendments to the Prevention of Cruelty to Animals Act are part of the government’s efforts to develop a system that ensures puppies and kittens are treated with care and respect.

“We will develop a system that is supported by responsible breeders in British Columbia and targets ones that are not,” he said Monday at a news conference. “The government expects all British Columbians to treat their animals with care and respect, including commercial dog and cat breeders.” 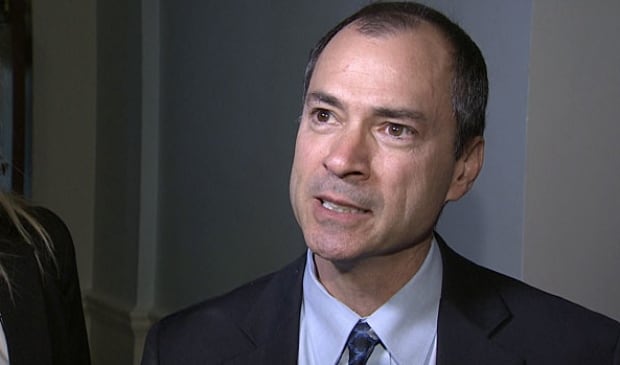 The amendments allow for the establishment of an external regulatory agency that includes inspectors who would be responsible for enforcing standards of care for breeders.

Craig Daniell, executive director of the provincial SPCA, said the organization investigates up to 200 animal cruelty cases involving breeders annually, and many of the animals do not survive the mistreatment they suffer.

He said tighter regulations on dog and cat breeders will result in better treatment of the animals and fewer deaths.

“The outcome of this work is sometimes a sad one,” he said. “But this really doesn’t have to be the case. With a proactive registration and inspection system, we can intervene and identify these cases in an early stage, relieving animals in distress before it even starts.” 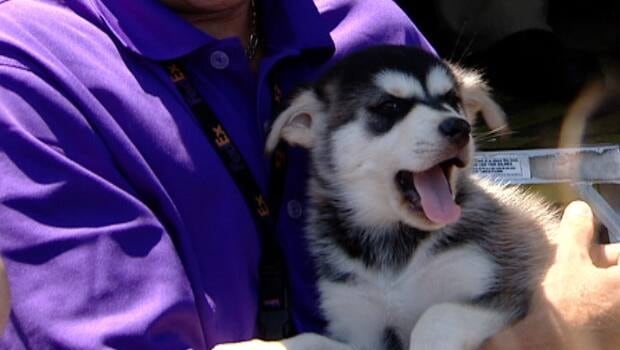 The maximum penalty for causing distress to an animal is a fine of $75,000 and up to two years in jail.

Jane Thornthwaite, a Liberal member of the legislature for North Vancouver-Seymour, said the amended legislation stems from a private member’s bill she introduced in 2013 to shut down breeding mills.

“Today’s announcement is all about speaking up for those who can’t speak for themselves,” said Thornthwaite, holding a black and white Jack Russell terrier named Burger.

Why America’s Northern Border is Becoming a Problem—for Canada