A Newfoundland and Labrador doctor who is being sued by the parents of a stillborn baby has filed his own lawsuit against the Central Regional Health Authority claiming it damaged his reputation, and deprived him of income by terminating his contract in 2015.

Dr. Ikechukwu (Steven) Madu was working out of the James Paton Memorial Hospital in Gander at the time. The health authority’s action followed complaints by patients to the province’s college of physicians and surgeons.

Temporary restrictions were imposed while the doctor underwent training and evaluation.

In December 2017, a disciplinary hearing of the college found Madu guilty of professional misconduct in three cases and his licence was suspended for three months.

One of the complainants, a diabetic who delivered a stillborn daughter, has filed a civil lawsuit against both Madu and Central Health, claiming negligence.

Madu is taking court action of his own, arguing he was treated unfairly by the health authority prior to the ruling of the college of physicians and surgeons.

Told to ‘stay at home’

“In March 2015, the defendant [Central Health] directed Madu to cease providing the services of a fee-for-service gynecologist at the James Paton Memorial Hospital,” according to a statement of claim his lawyer filed at the Supreme Court of Newfoundland and Labrador.

“[Central Health] unilaterally began paying [Madu] $4,910 per week and directed him to ‘stay at home’ and prepare for his assessment in obstetrics/gynecology,” the statement said.

His statement of claim says the peer review committee gave him a “positive assessment of his clinical skills” but Central Health ‘improperly rejected’ the Dalhousie peer review findings. 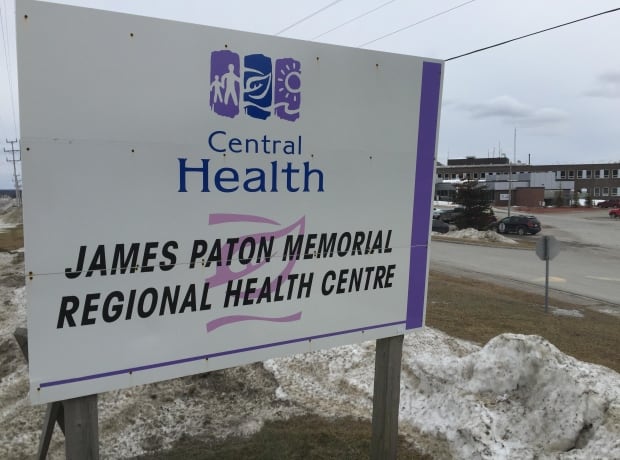 Madu says he was paid nearly $5,000 a week to stay home, rather than work at the Gander hospital as a fee-for-service physician. (Katie Breen/CBC)

Madu also successfully completed a Royal College of Physicians and Surgeons of Canada final examination in 2015.

But in his statement of claim Madu said he received a letter from Central Health notifying him that his contractual relationship would terminate on Sept. 19, 2015.

“As a result of [Central Health] unlawfully breaching its contractual, common law, and/or statutory obligations to [Madu], he suffered damages including loss of income and harm to his professional reputation,” said Madu’s statement of claim.

He is suing for damages and his legal costs.

Madu has been working at the Labrador West Health Centre since March 2016. 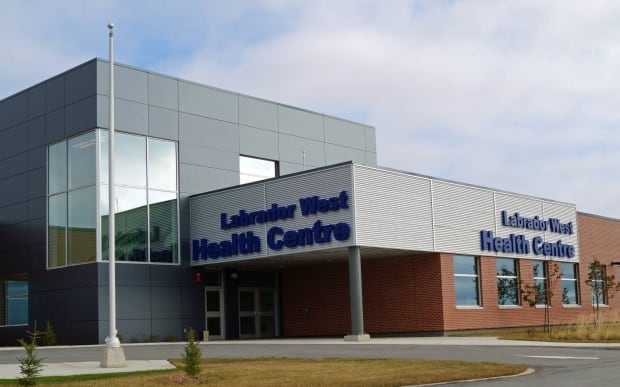 Steven Madu now works at a hospital in western Labrador. The health authority there says other doctors will fill in for him while he serves his suspension. (Submitted)

In a statement Jan. 5, Labrador-Grenfell Health reassured residents that obstetrical and gynecological services remain in place at the hospital.

It said Madu will be serving his licence suspension in a series of three, separate one-month intervals, over the next several months and other doctors will fill in for him.

'We Made It': U.S. Couple Fleeing Trump Arrive in Halifax